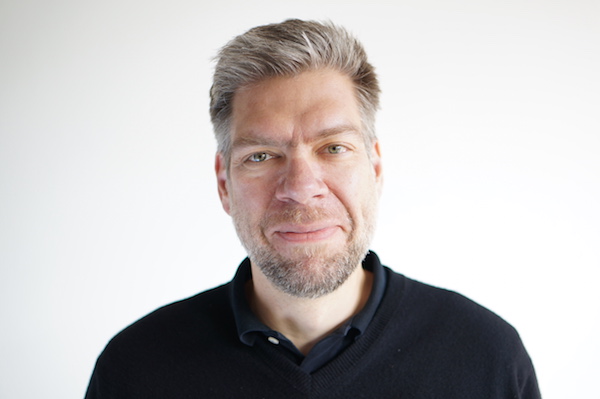 Stefan Tilkov is a co-founder and principal consultant at innoQ, a technology consulting company with offices in Germany and Switzerland. He has been involved in the design of large-scale, distributed systems for more than two decades, using a variety of technologies and tools ranging from C++ and CORBA over J2EE/Java EE and Web Services to REST and Ruby on Rails. He has authored numerous articles and a book (”REST und HTTP”, German), and is a frequent speaker at conferences around the world.

I am a managing director and co-founder of a Germany- and Switzerland-based consulting company called innoQ. Although I do quite a bit of administrative stuff, I still try to maintain some technical knowledge. This means, for example, that I still consult in customer projects. Fortunately, the company is still small enough so that this is feasible. My current technical interests include large-scale software development, software architecture, distributed systems (with a focus on REST), and functional programming.

I am a founding member of iSAQB, a member of the JavaSPEKTRUM Fachbeirat, author of a lot of articles, and a frequent speaker at conferences in Germany and abroad. I also used to be lead SOA editor at the InfoQ online community site.

I’ve been involved in the IT industry since 1990, when I started studying Technical Computer Science at the Berufsakademie (BA) Stuttgart (now DHBW) (this is a cooperative program where you study while being employed; I was an IBM employee at that time) and finished with a Bachelor’s Degree. In 1993, I joined a company called MLC (now defunct) where I started to work as a C++/Unix programmer, got to know databases, network programming, distributed computing technologies such as DCE and CORBA, became a team lead, project manager, and area manager before finally deciding I was too young to spend my life on administration only and left to become a freelance consultant. While being able to program again was great, the freelance existence bothered me because it’s hard to influence stuff when you’re on your own, so founding a company was a natural next step and happened in 1999.

Since then, we’ve been slowly growing innoQ from 5 to more than 60 people (as of Q1/2014); our focus remains on software architecture. My personal interests have evolved to include a variety of topics such as such as architecture in general, RESTful HTTP, Web development, functional programming (with Clojure being my favorite language), and how to integrate all of this into a coherent whole — if you’re looking for help, for some discussion partner, or are looking for a job in this area, I encourage you to drop us a note.

For more up-to-date content authored by me, check out my author page at innoQ which has more information about me and contains a list of published talks, podcasts and articles.